Crash Crew was an early hip-hop group who recorded for Sugar Hill Records. The group, based in New York City, consisted of members DJ Daryll C. (who died in 1999 due to diabetes), G. Man, La Shubee, Barry Bistro, Ek Mike C., and Reggie Reg. According to JayQuan.com, the six met at a talent show sometime in 1977. In 1980, they recorded their first single under the moniker "Disco Dave and the Force of the 5 MC's".[1] The single, "High Powered Rap", was released on Mike & Dave Records. That same year, the group signed to Sugar Hill Records and released several classic singles like "We Wanna Rock", "Breaking Bells", and "On the Radio". 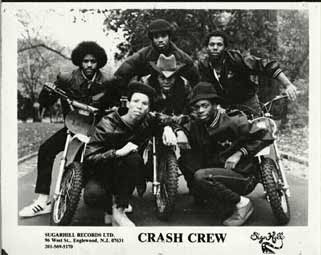 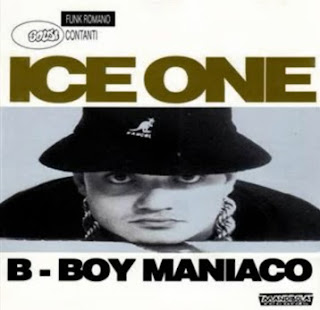 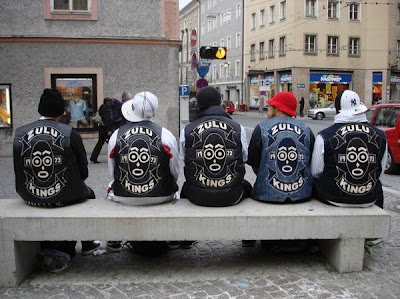 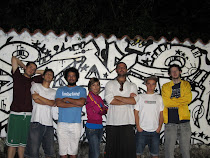